Early Voting is Underway in Texas

Early Voting is Underway in Texas

Get involved in the primaries! It's so important and easy!

Texans in Harris County may cast their vote at any polling location through March 2nd.

Our House District 133 has an impressive track record when it comes to voter turnout. The graph below illustrates how we stack up compared to the state as a whole. In both the general and midterm elections, voters in HD133 consistently turn out at about a 10% better rate than the state average.

Early voting runs through Friday, March 2nd, and election day is Tuesday, March 6th. During early voting, you can vote at any convenient location within Harris County. This is incentive to pull over when you see a “Vote Here” sign, whether near home, work, or school. However, on Election Day March 6th, you MUST vote at your assigned polling place.

Being an open primary state, Texas voters decide every two years which party’s primary in which they will vote. Depending on which primary you decide to vote, if a runoff is held, you are locked in to that party’s runoff election. The outcome determines the party’s nominees for the general election in the fall (when you can vote for the candidate of your choice.)

I’m including some information in this newsletter to make sure everyone is prepared when it’s time to cast their ballots. Every vote matters. This is not a time to be left on the sidelines.

It is an honor to serve you,

Join us this Saturday, October 24, at noon for a Get Out The Vote rally with Wesley Hunt! This is the last weekend of early voting – make your plan to vote early at votejimmurphy.com/earlyvoting/. ... See MoreSee Less

Share on FacebookShare on TwitterShare on Linked InShare by Email

Follow this link for all of the information you need to prepare for the conversation about flooding on Buffalo Bayou. Only with the input from the families that live here will the right solution be met.
mailchi.mp/house/important-info-buffalo-bayou ... See MoreSee Less

Share on FacebookShare on TwitterShare on Linked InShare by Email

Join us this Saturday, October 24, at noon for a #GetOutTheVote rally with Wesley Hunt! This is the last weekend of early voting – make your plan to vote early at https://votejimmurphy.com/earlyvoting/. #GOTV #HarrisVotes

#VoteEarly at any location in #HarrisCounty from 7 AM to 7 PM on weekdays. Make your plan to vote and find an #EarlyVoting location near you at https://votejimmurphy.com/earlyvoting/. #HarrisVotes #VoteTexas

I thank Governor @GregAbbott_TX for his endorsement. I will continue to work to build a brighter future for my constituents and all Texans. Find an #EarlyVoting location near you at https://votejimmurphy.com/earlyvoting/. #HD133 #HarrisVotes 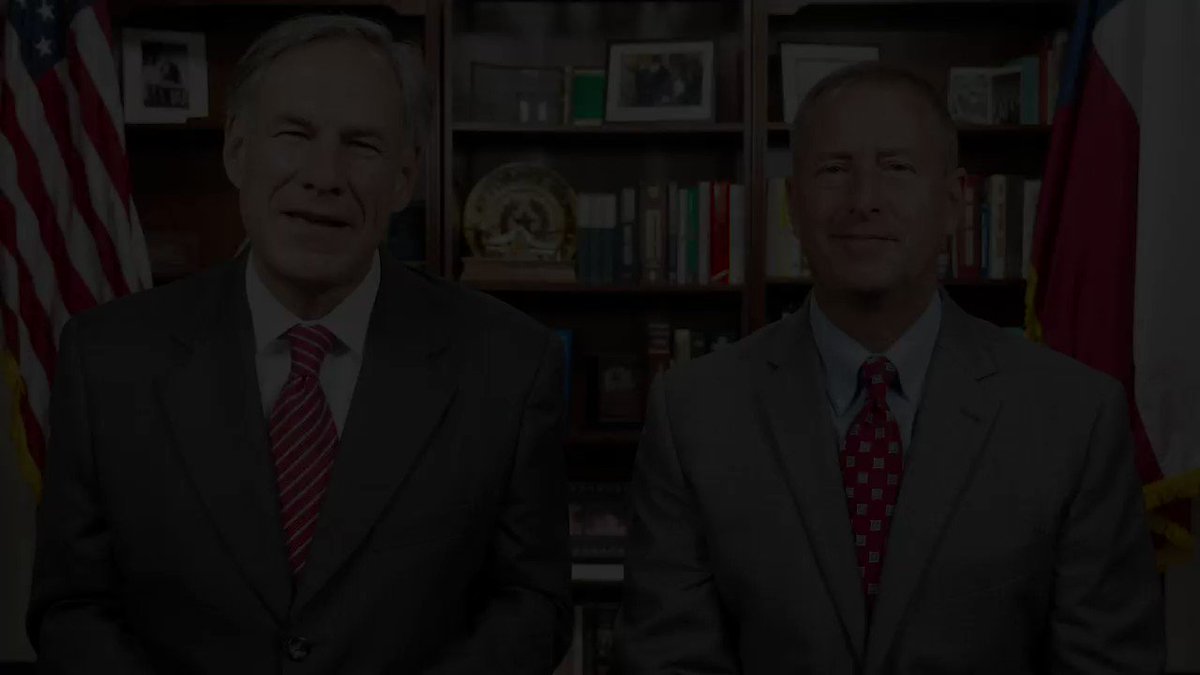 Vote in the Primary Elections TODAY!