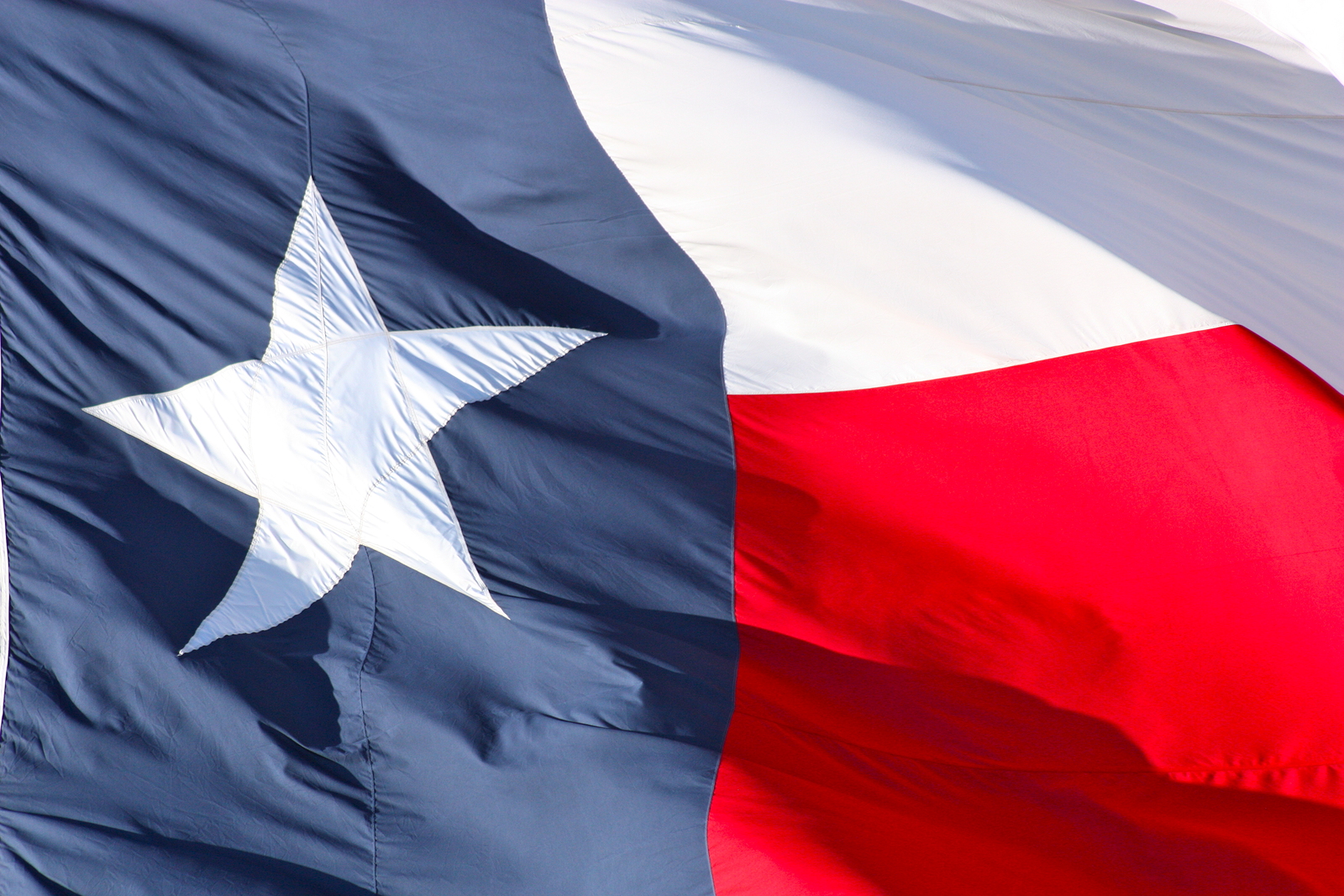 “Any day that you can implement common sense reforms to the property tax process that give taxpayers more options, better information and more clarity in the overall process is a good day,” Bettencourt said. “This package of bills represents another step forward as we continue our effort to bring about meaningful property tax reform and relief for all Texas taxpayers.”

“If we can make our taxing process easier to understand, easier to administer and more fair, those are things that I am proud to team up with Sen. Bettencourt to achieve,” Murphy said.

Abbott has called the Texas Legislature back for a special session that is scheduled to begin July 18. Officials said one of the overall priorities identified by the governor for the special session is additional property tax reform and relief, such as what was found in Senate Bill 2, by Bettencourt, which passed the Senate in the regular session but did not receive a vote in the Texas House.

“While we did pass several bills that included useful taxpayer tools and appraisal process protections, Gov. Abbott is absolutely correct when he says there is more work to be done,” Bettencourt said. “Property tax bills have been rising must faster than Texans’ ability to pay them. As appraised values go up, property tax rates should come down. Taxpayers expect to have a vote on this critical issue, and SB 2 is on the call for the special session for that exact reason.”

Officials said Senate Bill 2 was formulated after almost 50 hours of testimony before the Senate Select Committee on Property Tax Reform and Relief’s statewide tour. Bettencourt has pledged to reintroduce legislation similar to Senate Bill 2 when the special session gets underway.